Welcome to the Colorado Section of the ADC

THE STATE OF COLORADO IS FACING MANY CRITICAL ISSUES

Please feel free to contact your own Colorado State Senators and Representatives regarding critical legislation that will be brought before them in the near future.

Ranching & Crop Production is being impacted by current and ongoing weather modication programs in Colorado and other states.  Below you will find NOAA (National Oceanic & Atmospheric Administration), listings of these programs between 2008 and 2010.  (There are ongoing in 2011 and these listings are available from the NOAA office in Colorado upon request.)

When you have rain and snow enhancements in one area it can lead to droughts in other areas which are deprived of normal snow or rainfall due to these programs.  The local weathermen are not reporting these weather modification programs in their daily weather reports.  The weather being reported may not be normal for your region due to these current and ongoing programs.

These programs may lead to water shortages and decline in crop production.  Cattle, horses, and wild amimals may be subjected to enhanced snowfall or rainfall requiring the purchase of extra feed (military food drops for animals that can't be reached any other way), for starvation prevention.  The growing season for all types of crops included cattle feed may be negatively impacted by these weather modification programs causing food and feed shortages and increased prices.

It should be noted that anyone may modify your weather without your knowledge, oversight or consent at this time.  This means that private indivduals, corporations, cities, states, counties, and the federal government can conduct these experiments at any time using any method simply by hiring a weather modification company.

More information is located at the following website section or below pdf file section 41W:

41 A 2011 The State of Colorado is Facing Many Critical Issues by Rosalind Peterson February 21, 2011.pdf

41 A 2011 The State of Colorado is Facing Many Critical Issues by Rosalind Peterson February 12, 2011.pdf

The 41L Section below reflects legal and other issues in Colorado.

Colorado State Representative Wes McKinley has introduced HB 11-1063 in the State Legislature.  Please read this bill and then contact Representative McKinley to find out when this legislation will be coming up for a vote in February 21, 2011.

It is important to read the information below if you are in a position where you would need the services of a meat packing plant.

41LZ 2011 Viewpoint- How to Take Action Today to Prevent the Theft of Your Animals-The Legislature Passes the Laws that Impact Everyone.pdf

41M 2011 Colorado Soaking Up the Sun to Squeeze Bills to Zero NYTimes FEB 14, 2011 Will Not Happen With Geoengineering+Man-Made Clouds.pdf

Just one of many cases in Colorado where horses or cows were confiscated:

If you don't know the law you may be subjected to Animal Cruelty Laws and not know your rights or lack of right under Colorado laws.  Please note that the cases below are just examples of one side of the case.

U.S. Department of Interior Public Lands Information - What happens if these toxics contaminate your water supplies?

Natural Gas Fracking can pollute your water supplies.  The EPA is investigating the chemicals used in this process and also contamination issues across the United States at this time.  Colorado already has problems with this type of contamination.  Protect yourself and your water supplies...investigate thoroughly before signing on the dotted line.

The public has no idea what will happen when this "bacteria" is released and gets into soils and water supplies.  A complete investigation should be conducted before this is approved in Colorado or surrounding states.

Section 41U = Uranium Mining is returning to Colorado with associated health and pollutation side-effects.  Representative Wes McKinley has spent many years on these and other issues.  Please feel free to contact him regarding these critical issues. His book and the videos below will add additional information about this subject.  Investigate before saying "yes".

Section 41V = Colorado Blizzards are listed in this section due to the fact that cattlemen could be found guilfy of animal abuse in Colorado for not getting food to their cattle during these events.  It should also be noted that rain and snow enhancement weather modification programs are ongoing in Coloado and surroudning states which cold acerbate blizzards or drought in various areas of Colorado.

A Change in the Weather
Weather Modification

41W 1978 Convention on the Prohibition of Military or Any Other Hostile Use of Environmental Modification Techniques-ENMOD Treaty.pdf

No Comment (Z) Section = There are always two sides to every story.  This "no comment" section is provided only for additional information.  However, it appears that due process under the law is in jeopardy and that U.S. Constitutional Rights have been violated by a few Colorado government agencies and the courts in some of these cases.

The October 7, 2010 Article about Vern Wagner Above and the December 22, 2010 Article Below were written by a Colorado Reporter by the name of Flip Boettcher , ,,. -  .  She wrote these two article for publication:  one was severly cut and used by the newspaper and the other was not printed.  You may want to know another side to the story about what is happening in Colorado.

41Z 2011 USA Today News Pet Talk Does the Time Fit the Animal Abuse Crime February 15, 2011 What is the Other Side of the Story.pdf

Colorado: The book, Ambushed Grand Jury, is the true story of four Citizen Investigators who uncover the Justice Department’s cover-up of deadly radioactive contamination at Rocky Flats Nuclear Weapons Plant.
Deceived by the Justice Department’s cover-up, relying on false assurances that Rocky Flats wasn’t as contaminated as everyone had thought, public officials now plan to open the former nuclear weapons plant to recreation. Children will play in these radioactive fields. Author: Wes McKinley

See the Videos below for more Information: 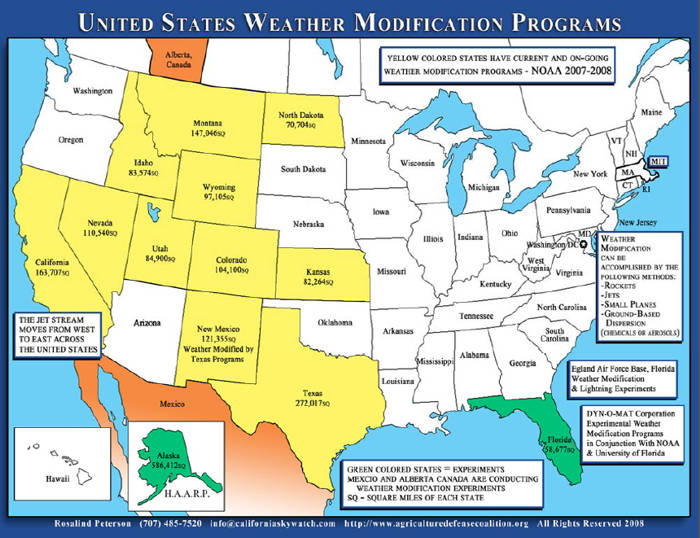 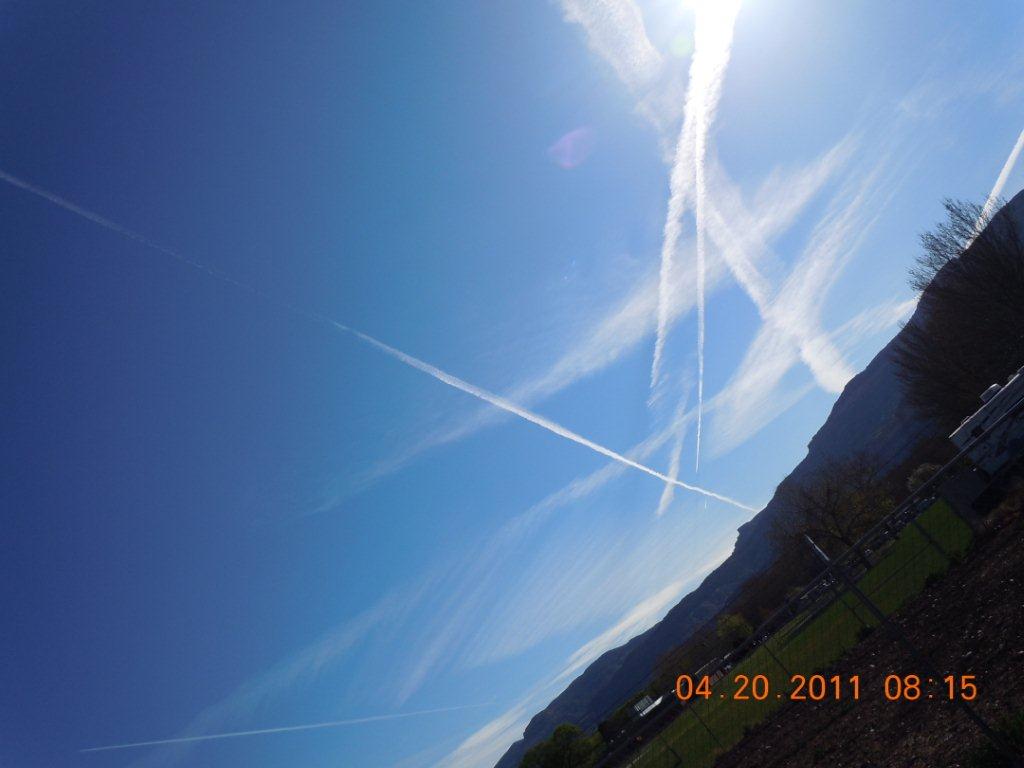 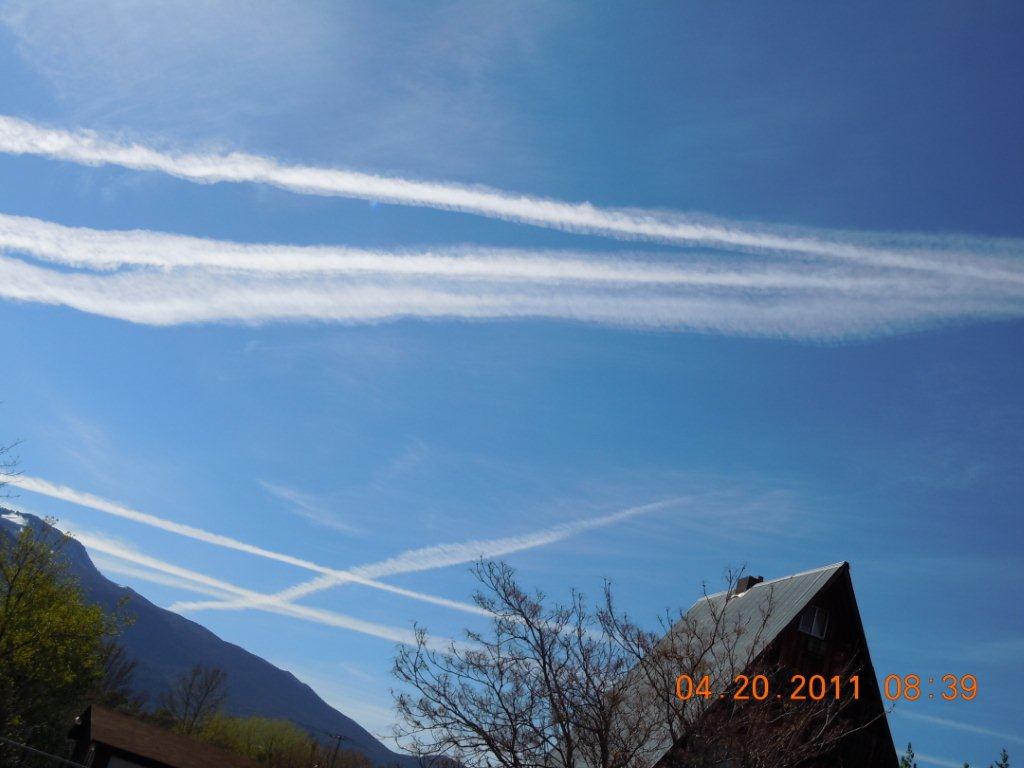 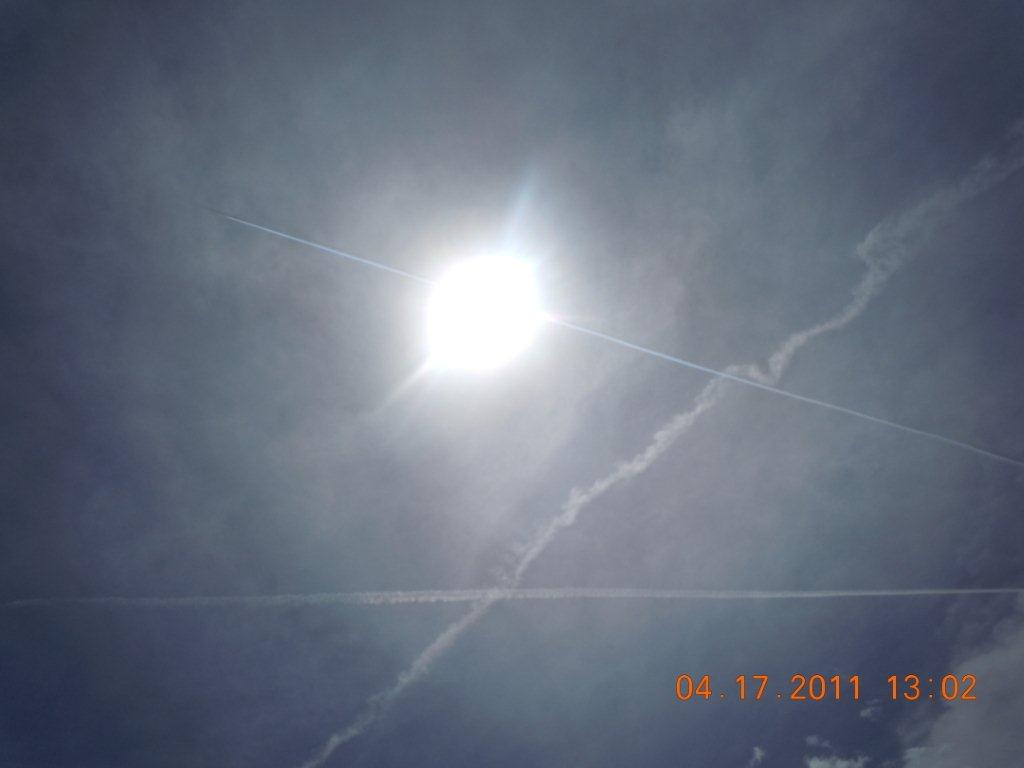 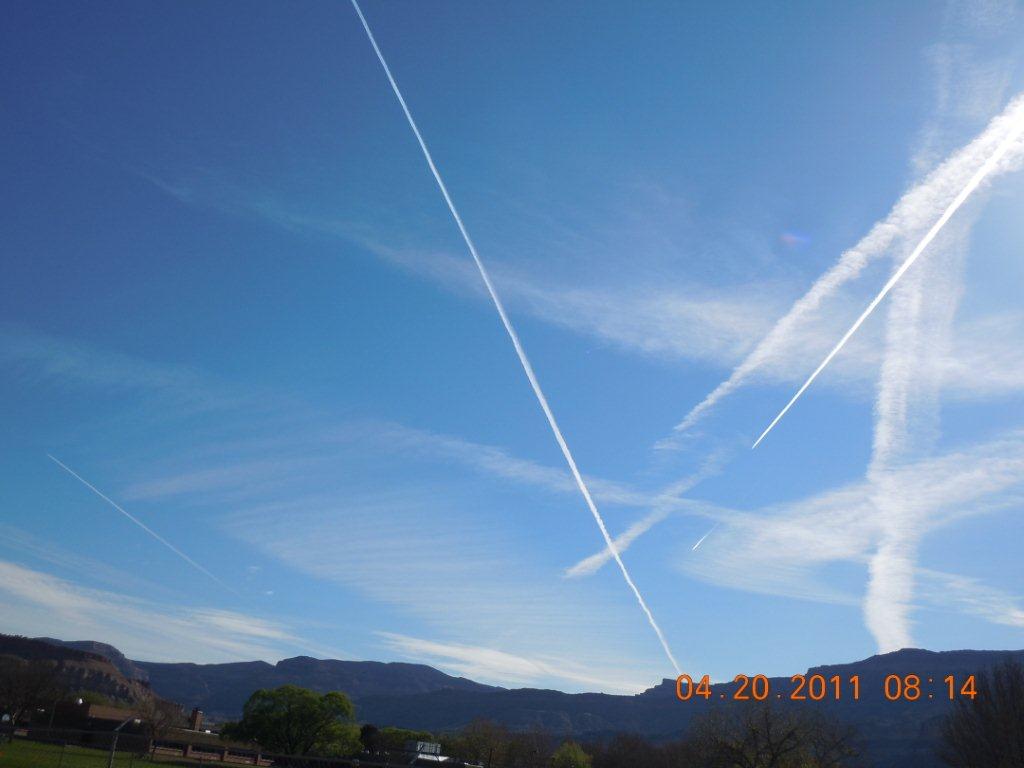 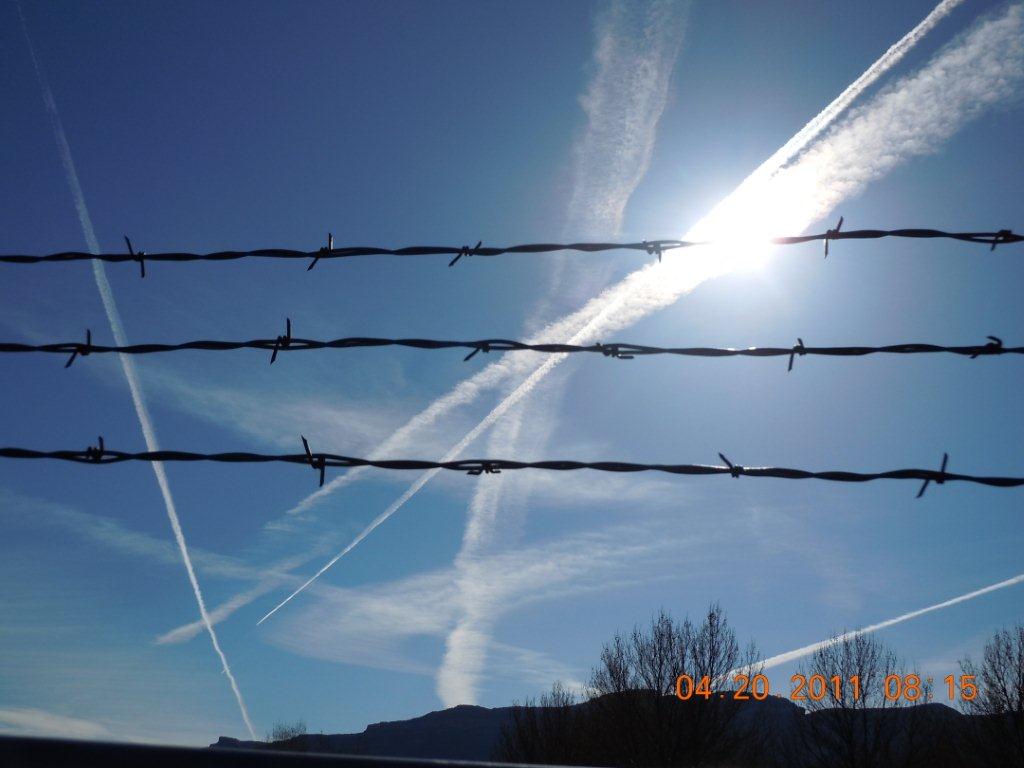