Welcome to the Canada Section of California Skywatch

Many people, who live in Canada, have contacted Skywatch from time-to-time with articles, photographs, and other information which they felt were important.  Those with Questions about the loss of Blue Skies in Canada have been more numerous than any other topic with the exception of tree decline issues.

One area of great concern are the persistent jet contrails which criss-cross Canada preventing direct sunlight from reaching the Earth.  Skywatch has placed two photographs below, taken this year in Canada, as examples of the aviation-produced atmospheric geoengineering programs which are ongoing in Canada.

The Canadian Government, just like the United States Government (and its elected officials), are ignoring this issue.  And they are ignoring the enormous amount of data which shows that this type of aviation-produced atmospheric geoengineering has increasing detrimental environmental and human health consequences.

California Skywatch has been conducting research into all types of atmospheric programs since April 27, 2002.  You will find the results of this investigation listed in the Categories Section of this website.  The Canada section of this website will be updated with new information as it is sent to us from Canadian residents...we also encourage Canadians to send us sky photographs, unusual weather reports, and other information.

The information you will find below covers a wide variety of subjects.  There are other sections of this website which more fully detail many of these issues.  If you find information that needs updating or new information that you would like to share please contact California Skywatch.  (We are looking for unusual weather events, tree declines, loss of honey bees, weather modification programs or experiments, and related information with regard to health issues.)

52H 2011 State of California EPA Chemicals Known CA to Cause Cancer or Reproductive Toxicity May 20, 2011.pdf

Aviation Impacts on the Environment

NASA noted in an October 2005, newsletter that increasingly persistent jet contrails may turn into man-made clouds that are "…trapping warmth in the atmosphere and exacerbating global warming…”  NASA goes on to state that “…any change in global cloud cover may contribute to long-term changes in Earth’s climate.  Contrails, especially persistent contrails, represent a human-caused increase in the Earth’s cloudiness, and are likely to be affecting climate and ultimately our natural resources…”

52I 2009 Geoengineering Gets Closer Look MSNBC News October 30, 2009 Question Willing to Give Up Blue Skies for Climate Fix.pdf

There are many Atmospheric Experiments that are proposed (more Geoengineering Schemes), and ongoing (Weather Modification - Jets Producing Man-Made Clouds, etc...), that are having an impact on Canada, Alaska, and the Arctic.  One of the most prominent is the Negative Impact of Aviation on the Global Atmosphere.  More and more reports and studies by NASA and many universities are demonstrating the Aviation is now having a warming effect on these areas.

Since 2004, California Skywatch has believed that there were a variety of programs developed in the mid-to-late 1980s, would artificially warm these areas.  It is possible that HAARP programs in Alaska and aviation-induced warming of both Alaska and the Arctic have been planned for more than 30 years.  The various methods have now been almost perfected and are in operation in these areas to increase warming in order to exploit the natural resources located in these regions.

There will be no effort to stop these programs and reduce the aviation impacts in these areas because a frozen Alaska or Acrtic would stop cold all exploitation efforts.  We also know from new NASA data and a recent study (Released in July 2011), that the global warming computer model estimates were erroneous  with regard to future dire predictions of catastrophic warming.   How is all of this information related?

The scenario was to predict, using only computer models (not hard facts and data), that global warming was upon us and that if we did nothing catastropic warming would occur destroying life on Earth as we know it.  Therefore, money market "Cap & Trade" Ponzi schemes, geoengineering schemes, carbon taxes, and other related market schemes driven by Venture Capitalists and a handful of so-called climate scientists, were introduced in the United States and around the world to scare the public into accepting and funding these experiments.

Inaccurate Computer Models, not hard real data, were allegedly used by former President Al Gore and a small, select group of Geoengineering Climate scientists, who became almost the only driving forces pushing Cap & Trade Ponzi Schemes, carbon taxes, and Geoengineering Schemes on an unsuspecting amd gullible public.  (Al Gore and several of these Climate Scientists are alleged to own or have invested in Venture Capitalist companies or endeavors, and may have, or are currently, financially benefitting from the implementation of these schemes.)

Hidden from public view are ongoing atmospheric experiments and the use of aviation-driven and other programs to warm Alaska, the Arctic, and areas in many foreign countries which could only be exploited if these regions were artificially melted using artifiicial warming methods like aviation-induced clouds and water vapor releases through jet engine combustion and other methods.

Weather modification programs are ongoing in over 50 countries including the United States and Canada.  These programs may also be used to change the climate enough to induce flooding (rain or snow enhancement techniques), in some areas or drought and warming in certain areas of the world through cloud and fog dissipation methods.  In any event the disruption of the Earth's jet stream and normal weather cycling around the world have been allegedly disrupted by the implementation of various atmosheric and weather altering experiments.

We are currently living inside many of these experiments in which we, the public, and the Earth are the guinea pigs.  Whether genetically modified or factory foods are on our menu or the atmosphere, and our weather, is being modified by atmospheric experiments...all of us are now living within these uncontrolled and unethical experiments.

We are now suffering the consequences of these pursuits and are being ignored as more of these experiments are planned for our future by unethical wealthy individuals, corporations, groups, universities, government agencies, military warriors in pursuit of more "Shock & Awe" type horrors, and others who lost their moral and ethical compass. The pursuit of money, power, fame, technological glory, enforced globalization in a new world order, and ego driven glorification are some of the driving forces.  The public, the Earth, our living environment with the miracles that surround us, are all expendable today in this new world view.  Only the experiment itself, in this limited view of our world, is important if it can be exploited for some egotistical gains, power or money.

It is "Food for Thought"  about issues which all of us will be faced with sooner or later.  The more information we have and the more we know about these issues, the less likely that we will allow others to exploit us and our environment.

What Happened to Canada's Blue Skies?  The two photographs taken below in Canada on July 27, 2011, answer this question.  Aviation-generated Man-Made Clouds now obscure our Blue Skies on an almost daily basis in many areas of both the United States and Canada.  A massive Atmospheric Geoengineering project is underway and reducing the amount of direct sunlight reaching the Earth. 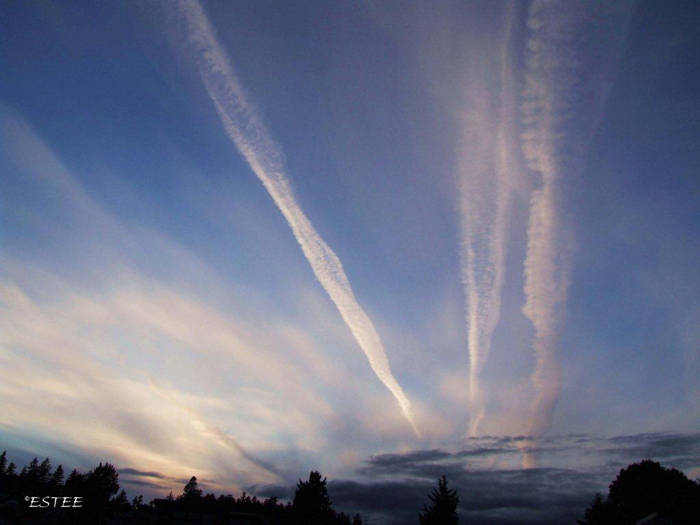 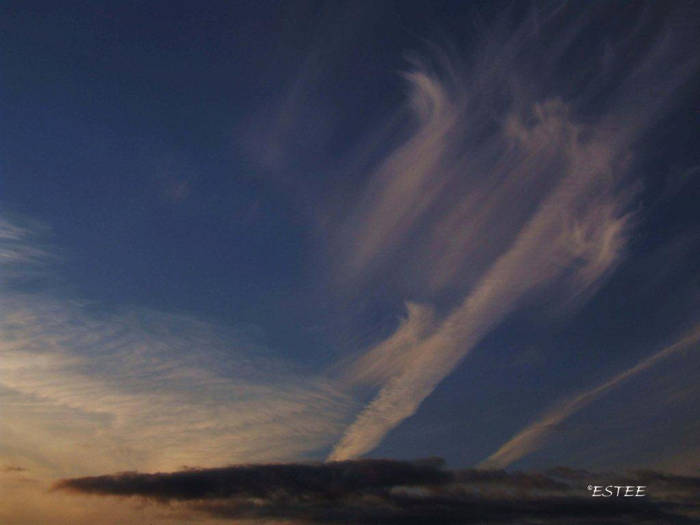 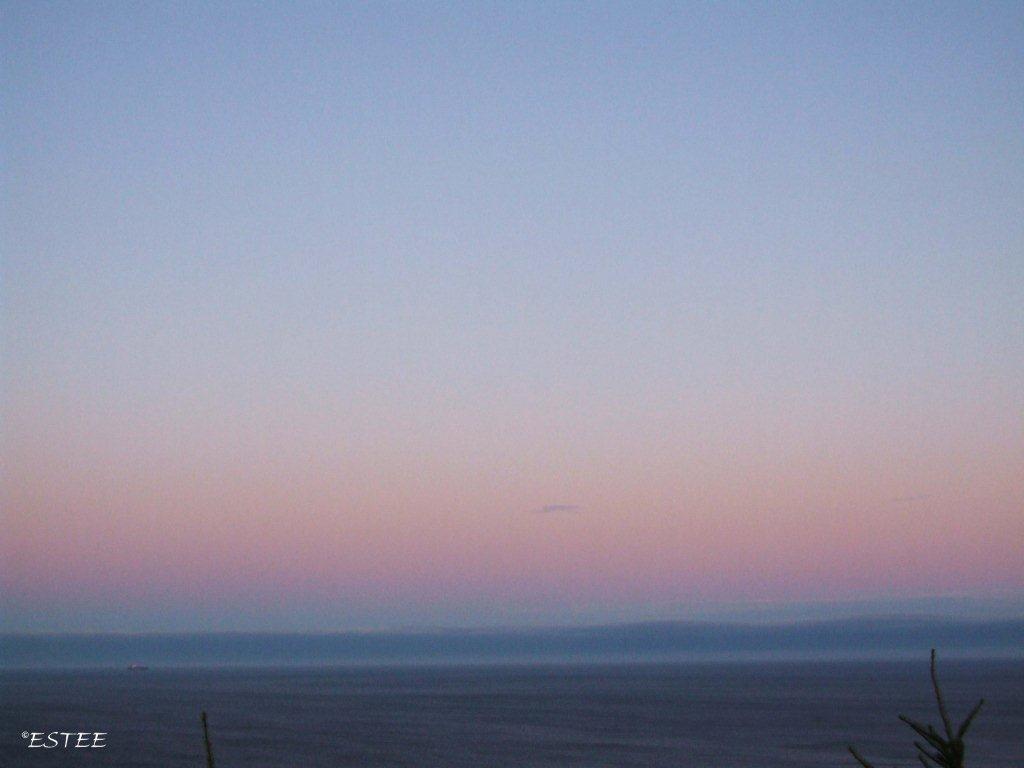 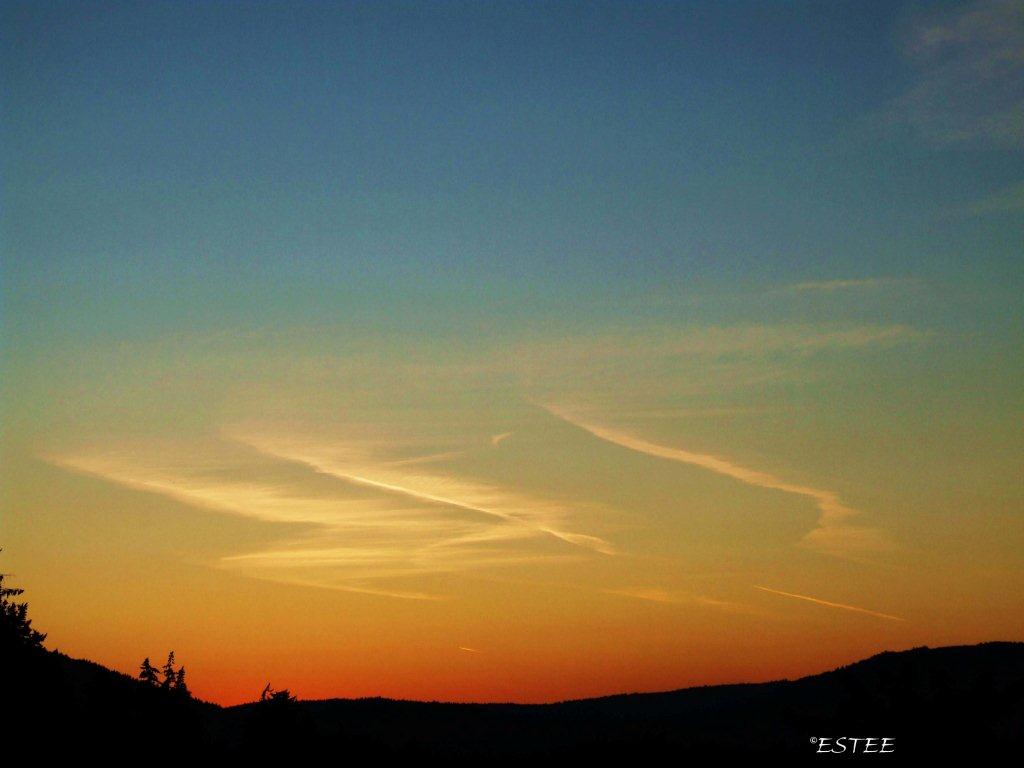 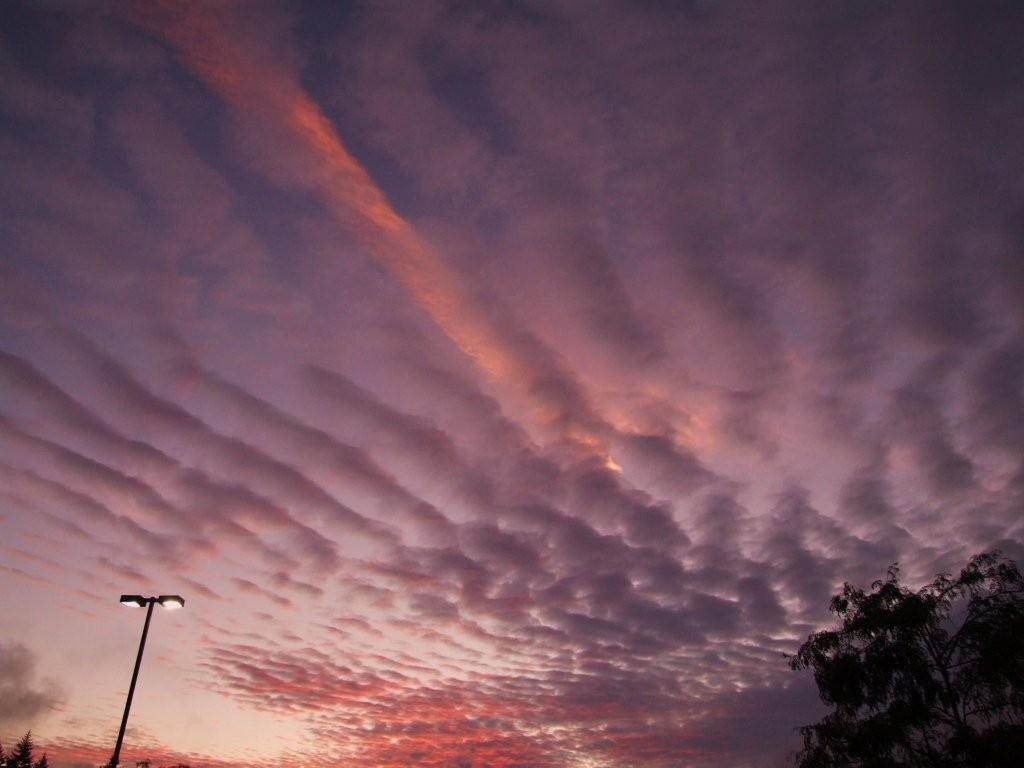 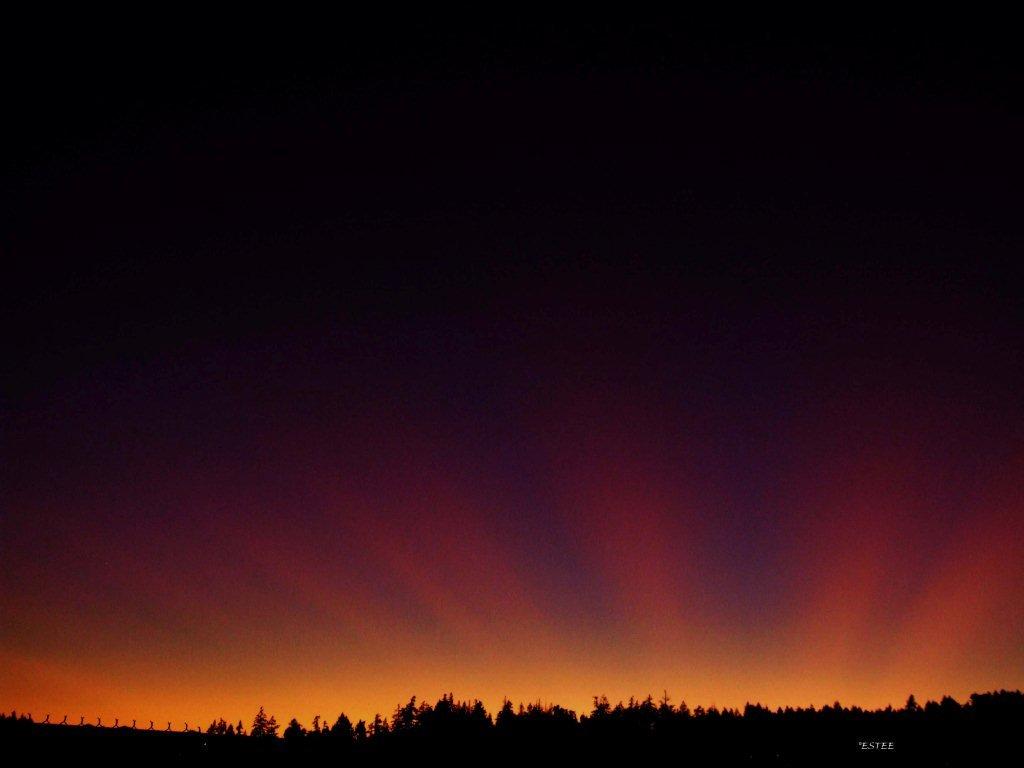 "Strangest Evening Sky Ever Seen in Victoria, BC - Canada"
September 3, 2011 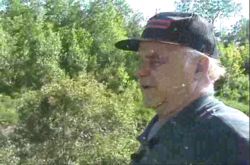 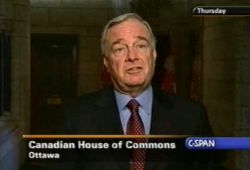 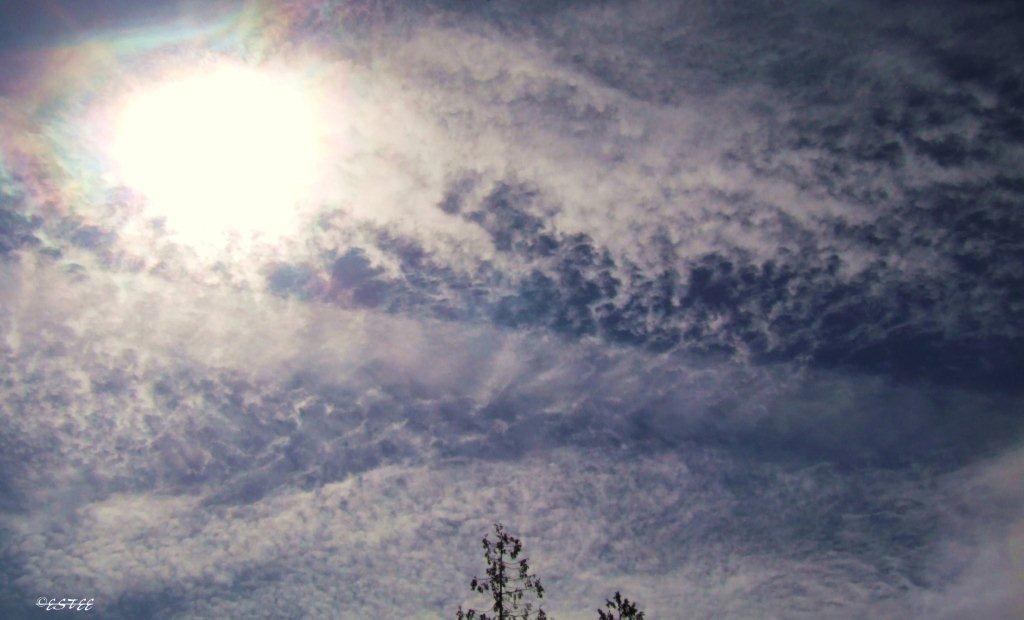 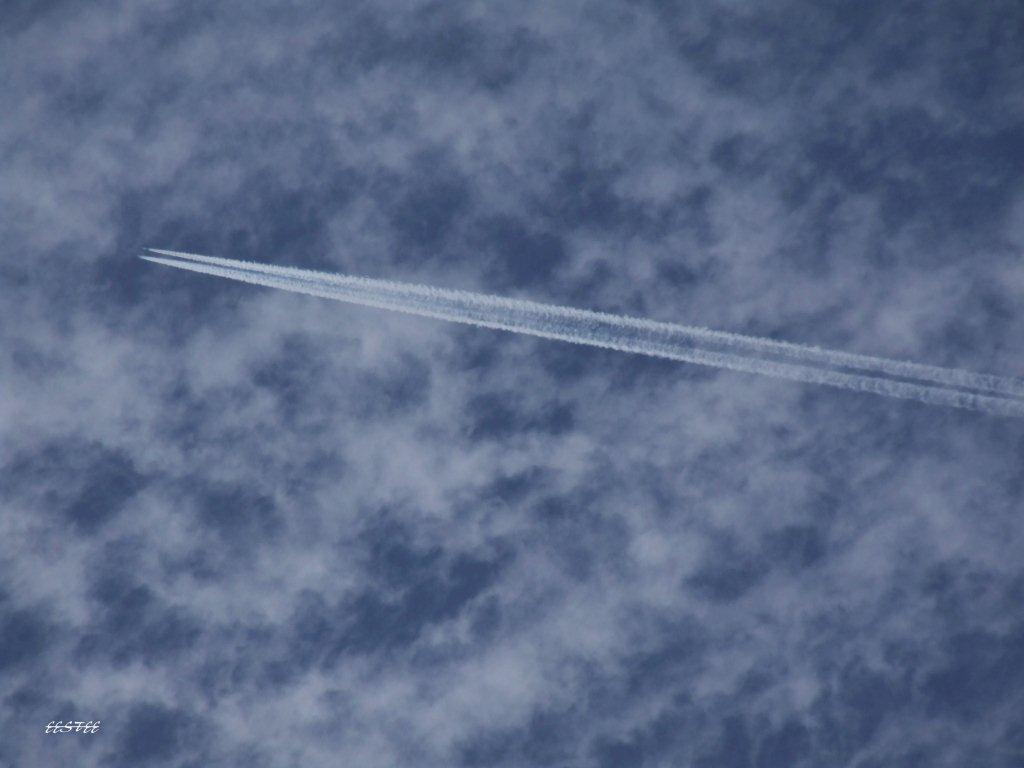 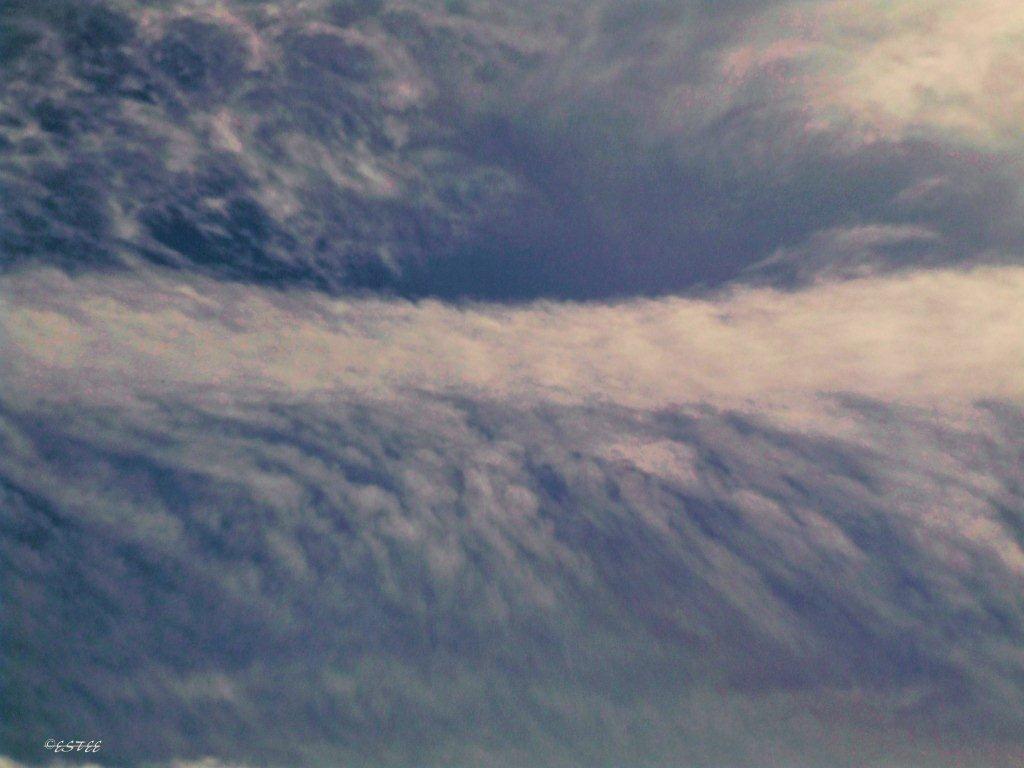 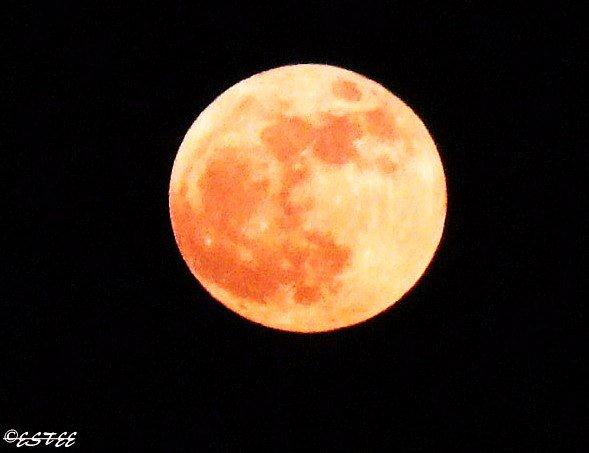 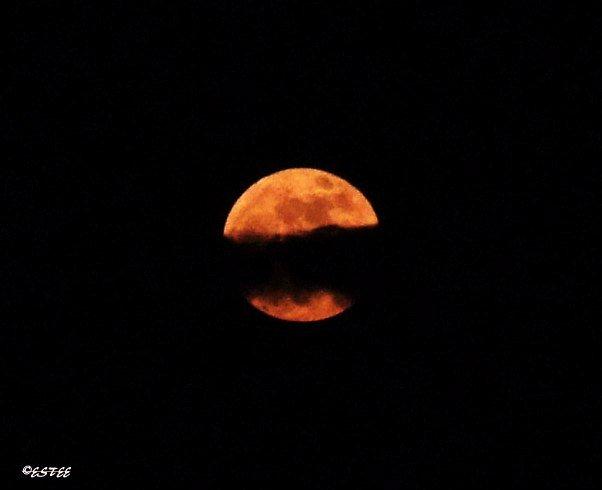 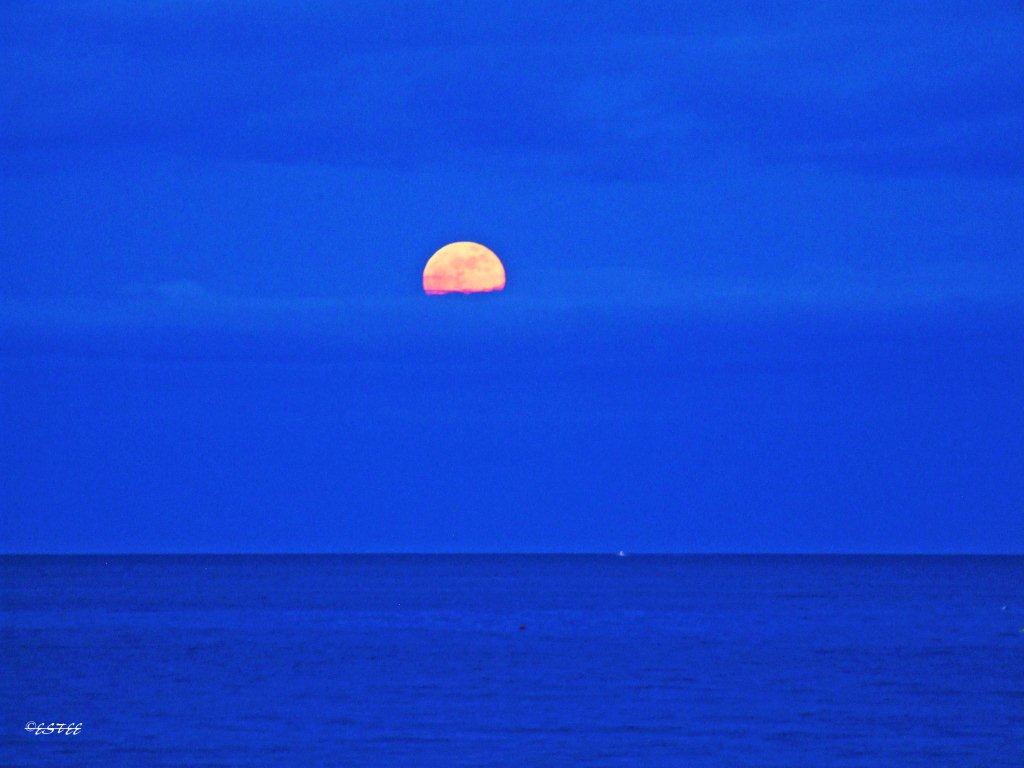 "The Huffington Post - Canada - WASAGA BEACH, Ontario "...As many as 6,000 dead birds have washed up on the shores of Georgian Bay in Ontario, say authorities, who believe botulism may be to blame. Ontario Provincial Police Const. Peter Leon said Saturday the number of dead waterfowl is estimated to be between 5,000 and 6,000. The dead birds are scattered along a nearly three-kilometre stretch north of the community of Wasaga Beach, said Leon. Federal and provincial officials believe the cause of the death is a form of botulism, apparently from the birds eating dead fish, he said. Ministry of Natural Resources officials did not immediately return requests for information Saturday, but just two weeks ago they issued a news release saying the death of large numbers of fish and wildlife on the Great Lakes is not uncommon at certain times of the year. Georgian Bay is on Lake Huron..." 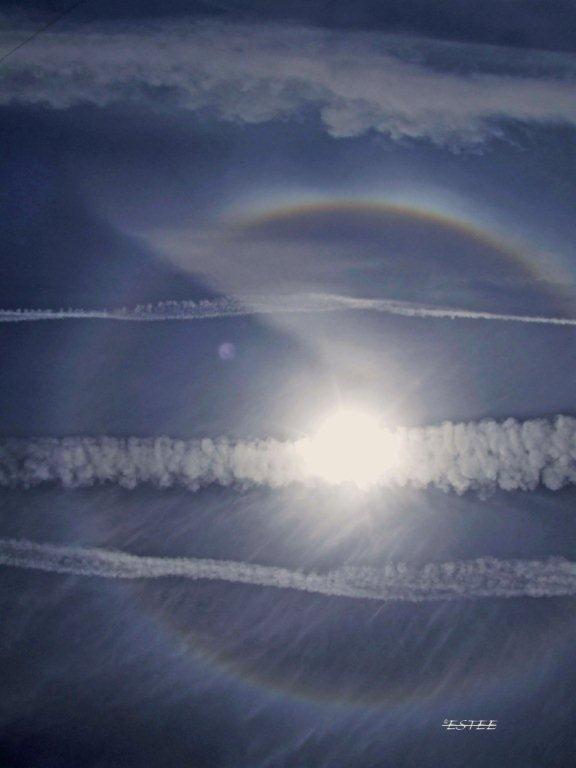 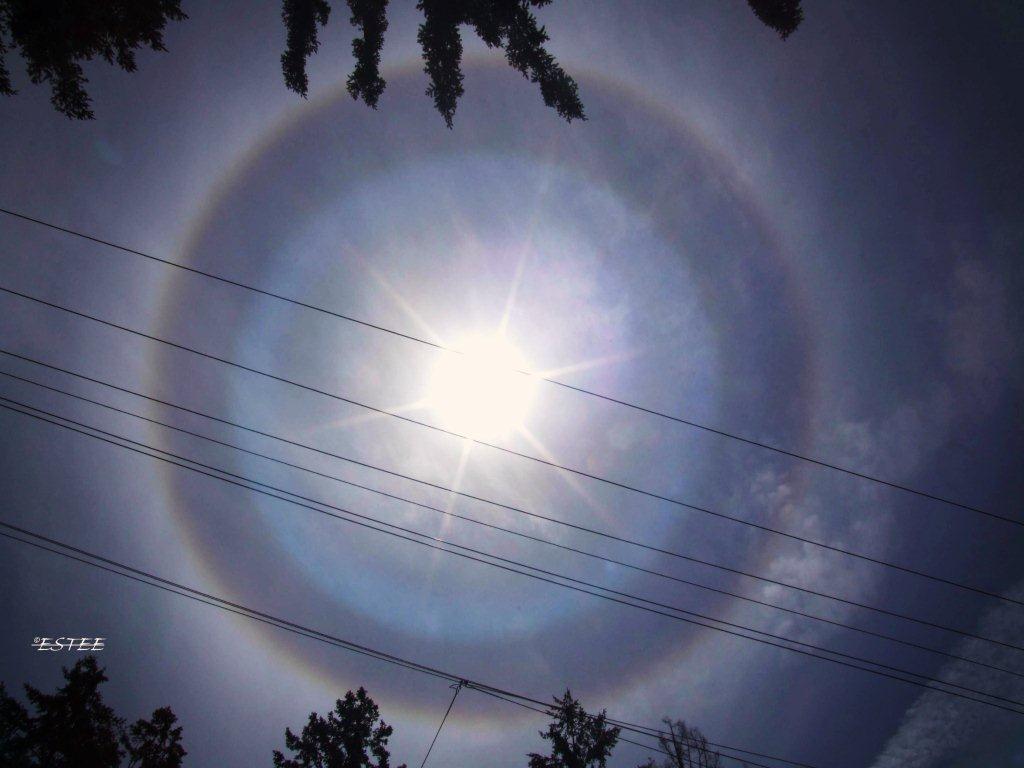 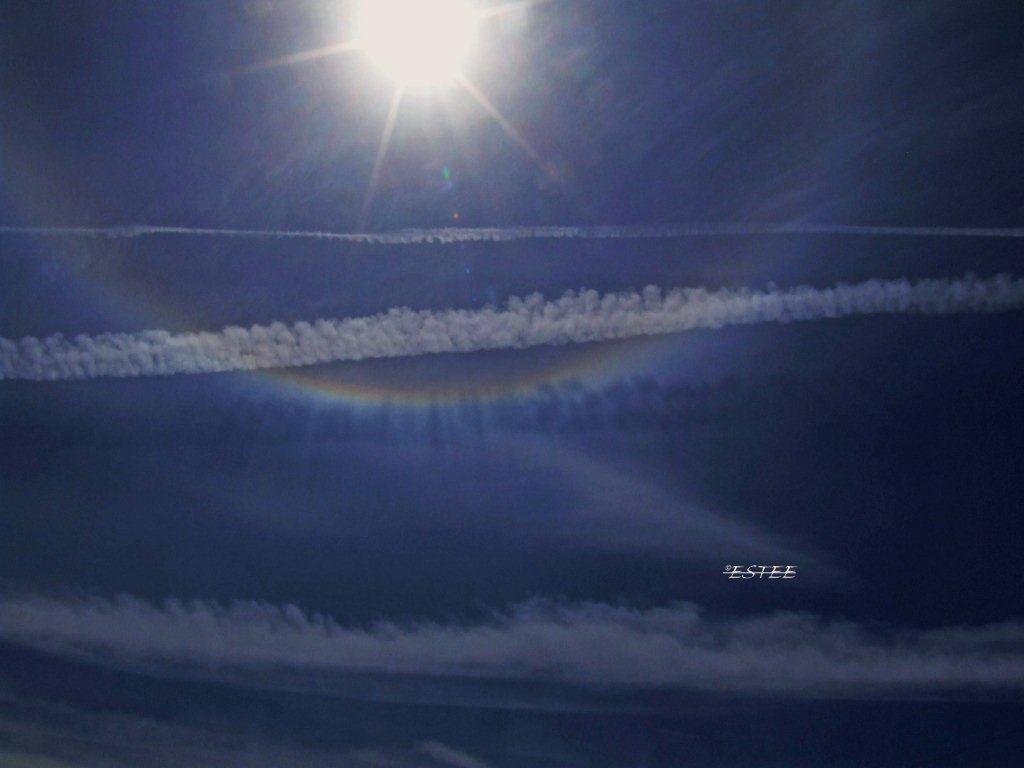